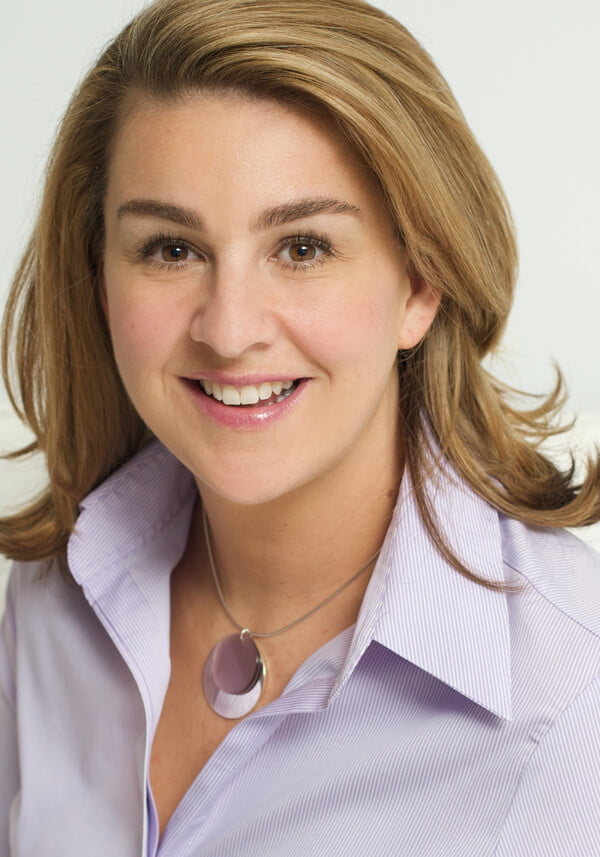 Jayne-Maree Sedgman’s 16 years as a journalist and 13 years as an accredited media trainer mean she’s well equipped to advise what will and what won’t work when it comes to the media.

Her knowledge comes from the time at the coalface in radio and television news and current affairs, both for commercial media, including Reuters and AAP, and national broadcasters, the ABC and BBC.

As Principal of Media Savvy, she’s used that knowledge to train spokespeople around the country, from small not-for-profits through to federal government agencies and global companies.

That training runs the gamut from organisations with great stories to tell through to those facing a crisis that could cripple their brand.

No matter the subject matter or situation, Jayne-Maree preps people to use the right language and the right manner in the right way to best protect both their and their organisation’s reputation.

Jayne-Maree has a BA (Journalism) and a Certificate IV in Training and Assessment.

She is also the exclusive media trainer for Medianet, providing both public and in-house workshops around Australia.

Media Savvy has a stable of specialist, highly experienced and trusted journalists it calls upon to conduct practice interviews in our workshops.